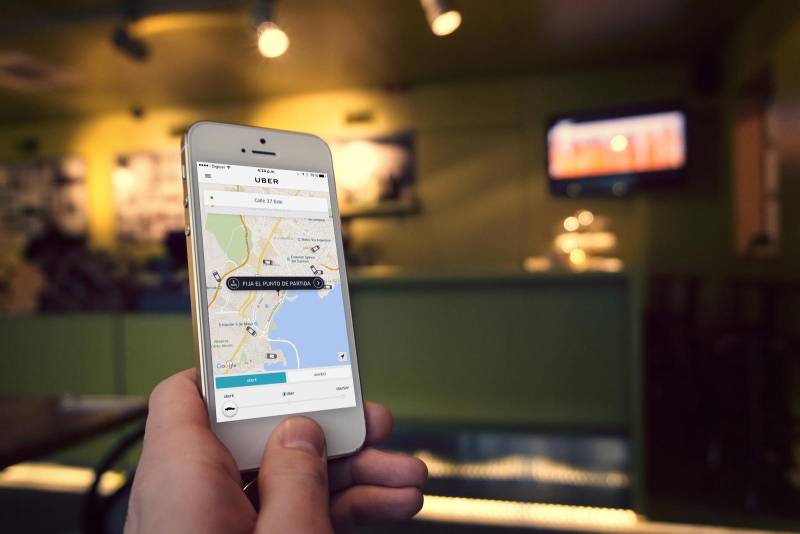 March 30, 2016 was the two year anniversary of Uber operating in Panama City, Panama and they celebrated by giving users free macaroons from Ladurée!

Starting at 11 am users could swipe to the Uberversary option within the app and have macaroons delivered to them by an Uber driver for FREE. I tried a few times and it was always busy, but plenty of people did get delicious macaroons delivered right to their door. Uber users posed on Instagram using the hashtag #happyuberversarypty.

Getting free macaroons is fun, but Uber has actually had an impact on people’s lives in Panama and I think locals often form an emotional connection with the service. It has filled a much needed gap in the transportation options to safely, reliably, and comfortably move people from point A to B that the taxi system has not yet been able to provide.

The day before Uber’s two year anniversary, taxi drivers lined up along Cinta Costera for a peaceful protest claiming that Uber is an “unfair competition”. 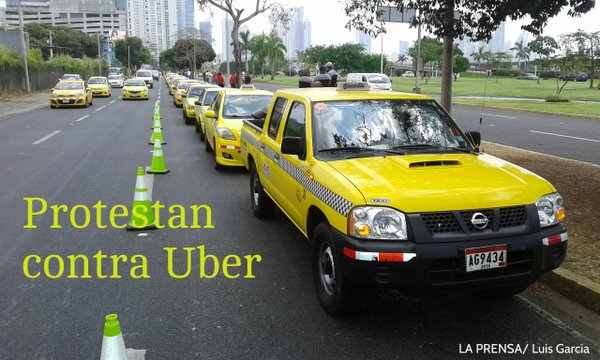 According to a statement from President Juan Carlos Varela, Uber is not a competition for local taxi drivers. The service is more expensive than traditional taxi services and the payment is processed by credit card. The problem is that there are too many taxi licenses due to unauthorized approvals. To date, he said that there are almost 70,000 taxis licenses, and they are not authorizing more, despite having a lot of requests. (La Prensa)

Uber is also an addition to the number of transportation options that have launched in Panama City. When I first moved to Panama in 2011 there were basically two options: Diablo Rojos or taxis. Since then the newer Metro Buses were implemented, the first line of our Metro constructed, and Uber and several other transportation apps have launched so maybe the taxis are starting to see less riders. But regardless, everyone has a right to choose how they want to get around.

Do you think Uber should Uber stay or go? Leave a comment below…

I was not contacted by Uber to write this article, I just personally love the service. If you haven’t used Uber before and want to give it a shot, download the app from your App Store and enter promo code UBERPTYLIFE to get $10 off your first ride. 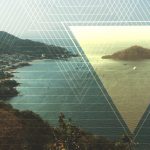 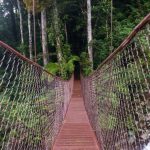 The 3 Things You Can’t Miss In Boquete