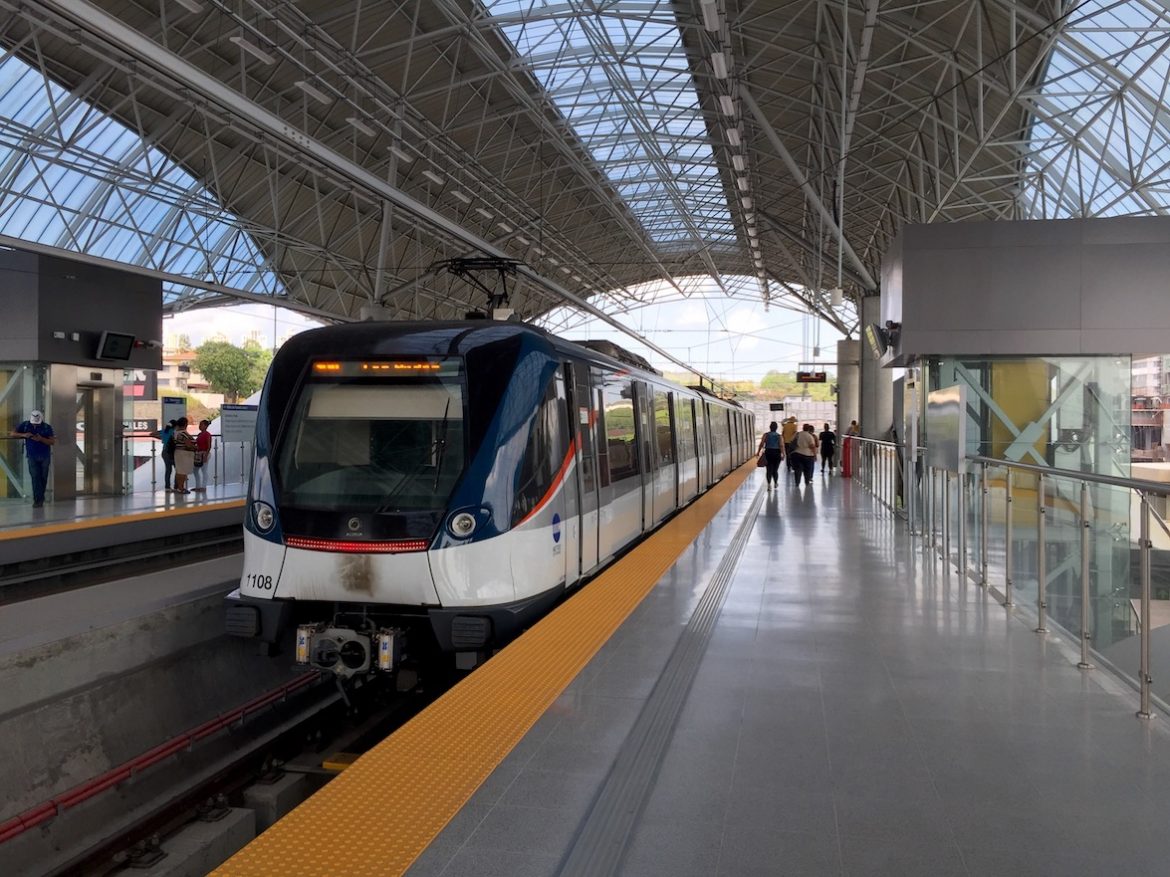 A formal agreement has been reached with three Japanese companies to help build the third line of the Panama Metro, which will cross the Panama Canal and connect Panama City to communities in the west.

Hitachi, Ansaldo STS, and Mitsubishi will lead the development of the 26.7 kilometers, 14-station monorail, according to a memorandum of understanding signed last week. Hitachi will provide 28 six-car trains; Ansaldo STS will work on the signaling, telecommunications and power systems; and Mitsubishi will be in charge of commercial affairs, according to coverage in International Railway Journal.

Panama Metro still needs to select the prime contractor for the project, including the civil work’s elements, while the three Japanese companies will sign sub-contractors, according to the coverage.

Line 3 of the metro will start at the Allbrook station, where it will link with the already open Line 1, and then head through the Balboa area, cross the Canal on the new bridge under development and continue into Panama Pacifico and Arraijan City.

The role of the Japanese companies is probably not a surprise. In 2016, Panama announced the Government of Japan would supply $2.6 billion to fund construction of the third segment of the historic metro, which has been described as the largest infrastructure project in Panama since the expansion of the Canal.

As part of the deal, Panama agreed that Line 3 will feature a Japanese monorail system, the first use of the Japanese technology in the Americas. Japan is funding the project through its “Actions for Cool Earth 2.0” project, which is designed to support activities against climate change in developing countries. 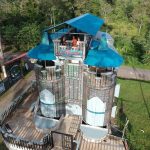 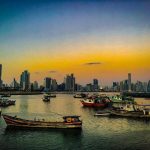