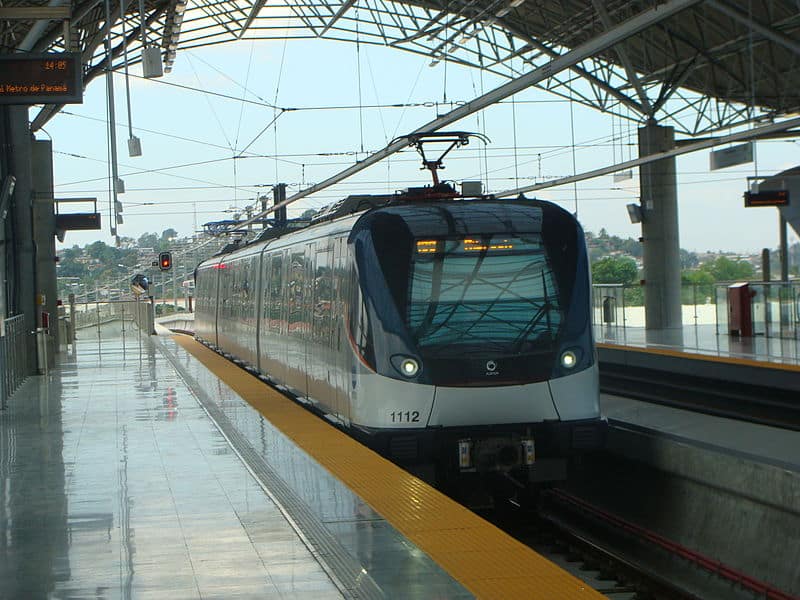 Sunday, June 15 began the first day that riders of the Panama Metro would have to pay the $0.35 fare to use the service.

The Metro was inaugurated on April 5 and since it’s opening it has been completely free for users to ride. It was announced on May 14 that the cost to use the Metro would be$0.35 ($0.70 round trip) and charges would begin on June 15.

It was expected that once people would have to pay to use the Metro there would be a decrease in the amount of users. 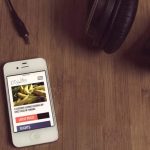 How To Have Prepaid Phone Service When Visiting The U.S. 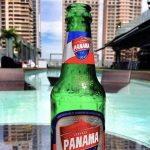