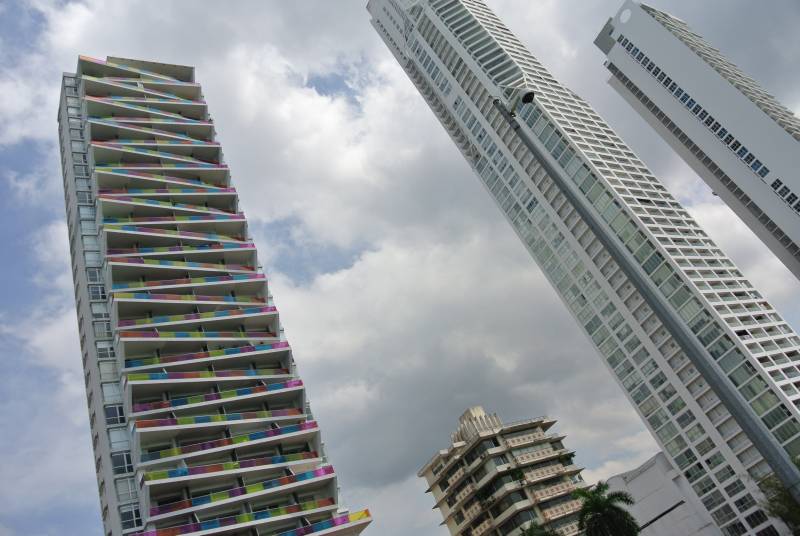 Years from now the Panama real estate industry will look back on 2016 as a turning point, a key year in the evolution of the business.

In many ways, Panama City came of age as a mature market, with deal activity and pricing reflecting the growing interest in Panama real estate. The global economic crisis was officially in the rear-view mirror and the market was reaching the new normal, as investors and the financial community recognized the value and security of the market.

Looking back, here are the five big stories that defined 2016 for Panama City’s property market:

Punta Pacifica Realty clients have been tracking this story all year. The last developer-owned units in the iconic Trump Ocean Club went on the market, sparking a flurry of sales. PPR handled more than 55 sales, as buyers bought apartments for prices that are unlikely to be seen again. The sales marked the end of the era for Panama City’s best-known building, as attention now turns to the market for resales in the Trump.

Demand for quality rentals in Panama City continued to grow in 2016, with the rising rental rates and the potential for attractive yields capturing the eye of more and more investors. As the largest property management company in the area, PPR witnessed firsthand the growing maturity in both supply and demand, which was fueled by the increase in multinational corporations opening headquarters in Panama City. A steady stream of relocating executives is making it harder to find suitable rentals and driving up rates for the best apartments.

3. The Future of Amador Causeway

The Panama government started to implement its plan to turn Amador into the next big recreational and tourism destination for Panama City. Work restarted on a down-sized convention center on the causeway, which will eventually turn into a cultural center for Panama City. And a new site was identified for a cruise port on Amador, which is now moving full speed ahead. The government is investing millions into Amador and the results are starting to pay off.

Copa Airlines continues to expand in its quest to make Panama City the air hub of the region. With new routes around the world and new partners, it is expanding access to Panama City for both tourists and business travelers. At the same time, Tocumen airport is in the midst of an expansion that will make it easier for visitors to get in and out of the city. With air travel a key driver of the real estate market, the growth in 2016 was an important step forward in expanding Panama City’s global links.

The opening of the Panama Canal expansion and the controversy over the release of the so-called Panama Papers generated global headlines. But the real news was the continued growth of Panama’s economy, which is expanding at a healthy 4 to 6 percent annual rate. Instead of speculators or a cyclical fluctuations, Panama’s boom is fueled by a surging, diversified economy, which provides a solid foundation for the real estate industry going forward. 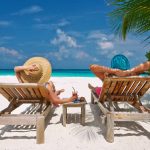 Top Places In Panama For Expats To Live 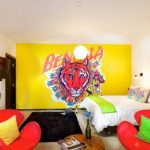 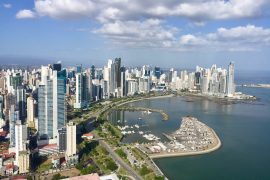