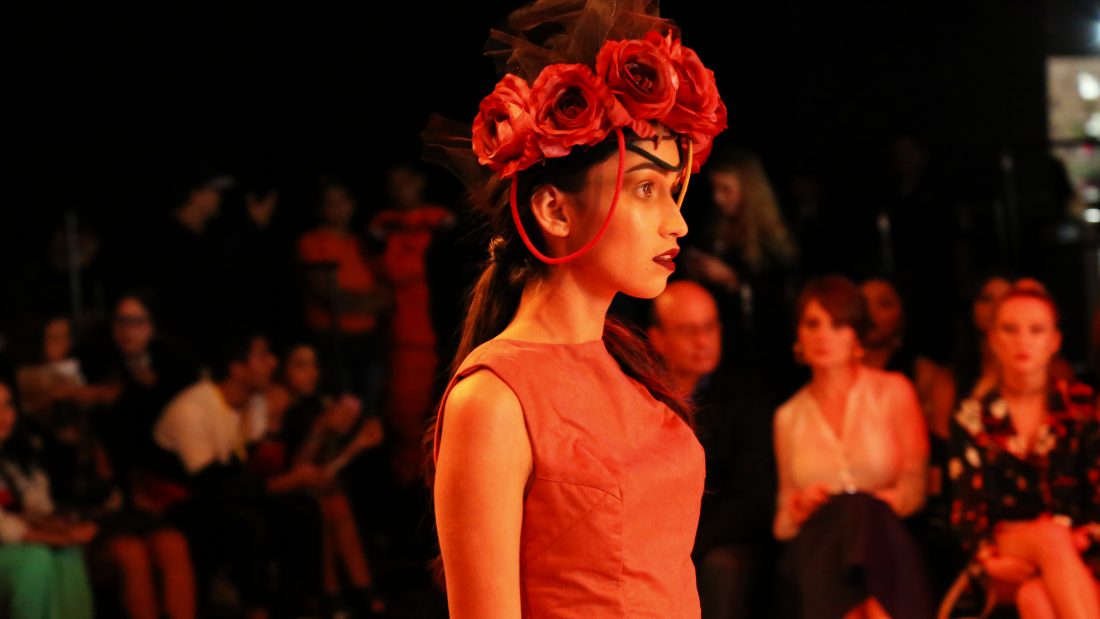 Latin America’s hottest fashion designers gathered together in Panama City, Panama at the Atlapa Convention Center from Oct. 12 – 14 for Fashion Week Panama. Here’s a look at the runways that had everyone talking…

What a whirlwind of wonder, whimsy, and panache.

Despite being amidst Panama’s wet season with such weather to be had, there was no raining on this parade. In fact, the week was packed with rare artists that dance in it—strutting through lake-size puddles in sleek stilettos, still smiling. (Or smizing.)

The opportunity to experience Fashion Week here in Panama was extraordinary. The movers and shakers of la moda aqui (the fashion here) are a powerful bunch—eclectic and unapologetically bold, sophisticated, silly, fun, eccentric, and profoundly revolutionary.

We first caught a conference with designer Monica Sordo at the Hard Rock Hotel on Thursday morning. There she shared her story from her start in Caracas, Venezuela, where she grew up around her father’s industrial design workshop. Today, Monica takes great pride in working with local craftsmen in Lima, Peru. You may have seen her work in Vogue, Elle, W, and Harper’s Bazaar, to name a few, as well as in shops like FIVESTORY New York and Luisa Via Roma.

Monica was enthusiastic and generous in her responses to the many questions from the audience following her presentation. She’s as charismatic and graceful in person as one could imagine.

Later we made our way to ATLAPA Convention Center, where the runway shows would take place. Perfectly positioned in the photo pit amongst all press, we sat ready, waiting to be stunned.

I should add upon arrival, we first wandered through the marketplace of showcased art and merchandise from local movers and shakers, as well as from the featured designers.

During this time, we ran into local Panamanian artist and blogger, Ammy Katrina Cruz. Something tells me we will soon see more of her [work]—perhaps even in next year’s Fashion Week, I hope.

The inaugural show took place at 5:30 p.m. and featured Marciscano and Lidia Minota, both of Panama, and Carlo Carrizosa of Colombia. The showcase followed at 7:30 p.m. with Anna Francesca of Panama, followed by Daniel Espinosa and Lorena Saravia of Mexico. The night concluded with an eclectic, otherworldly Nescafe Dolce Gusto runway competition.

Of all the shows that first day, Anna Francesca blew me away. During her show, the audience did not blink, totally transfixed as her exquisite work was not just walked; it was eloquently, yet boldly, gracefully, yet purposefully danced down the runway.

The profound beauty and attention to detail, as well as the incredible, so strong-it-felt-tangible energy—she had the whole room captivated throughout the duration of her show—a tough act to undertake in a time of technology at our fingertips, literally, and evidently so in a dark room dotted with glowing smartphones.

To conclude her phenomenal show, Anna Francesca did not only walk out, she danced out. She rocked out. And she warmly invited her models to join her in the celebration. The enthusiastic, lively smiles wide as hips swayed and hands clapped, and wow, was there ever joy to be had in that moment!

It was sensational; a welcomed, refreshing rarity in a normally straight-faced, tight-laced, ever-so-serious, shoulders-back, tummy-in, don’t-blink, don’t-breathe traditional runway show setup. This was none of that, and it was brilliant.

Extraordinarily infectious and unforgettably captivating—Anna Francesca’s Fashion Revolution—the truth is in the name.

Day two of runway shows opened with Pink Filosofy of Colombia, followed by three Panamanian designers: Tony Vergara, Garbo By Greta, and John Bejarano. During this first showcase, I had the chance to sit in the audience. This enhanced my perspective entirely as I paid closer attention to each model’s unique, signature strut, as well as the telling facial expressions throughout the enamored audience.

My personal favorite moment of the closing was when the Lugo Lugo designer duo walked out following their show, they had their adorable little dog in tow—my kind of people.

The final showcase of the night opened with Tirso Rubio of Honduras, followed by Dulce Salgado of Nicaragua, then Panamanian designers Malore and Antonio Feullebois.

Of this second day, the most notably impressive show was Malore’s innovative collection. Timberland’s dance routine also rocked, and Lugo Lugo’s perrito cameo was the cherry on top of a solid second day of runway fun.

Admittedly, I was also awestruck by the stunning Fashion Week attendees, specifically Alena Gidenko, a color and prints enthusiast from Denver, Colorado. Follow her on Instagram at @modaprints. Carina Altamirana, as well. Follow her at @cclosetpty.

Grau of Panama closed the second showcase of this final day, followed by a black carpet Maserati event featuring Michelle Nassar of Panama and closing with Bibhu Mohapatra of India/New York.

Though this was the end of the fashion shows this week, it was not the end of the festivities. There were still events to be had, including several trunk shows housed by sponsors of Fashion Week Panama.

We attended one of the final trunk shows, which took place at BoConcepts on Thursday, Oct. 19 and featured several designers’ works straight from the runway. Many designers attended, as well.

In fact, we had the chance to chat one-on-one with several, including but not limited to Sousa Pitti, Helene Breebaart, Malore, and the ever-charming Tony Vergara.

Please keep your eyes peeled for Part Two coming soon, featuring exclusive chats with some of the incredible designers of Fashion Week Panama.

This was a guest post by Brittney Schering (@weavindreams_n_wordplay), an international writer fluent in wanderlust and wild abandon that made the recent move to Panama. Have an article, idea, opinion, tips, or just about anything else Panama related you would like to write about on PTY Life? Become a guest blogger like Brittney by sending a message to hola@pty.life.

Brittney is a global writer and editor fluent in wanderlust with work published in Forbes Travel Guide, Time Out, Culture Trip, International Living, and more. Hailing from Detroit, MI, she first moved to NYC, then LA, and from there, NOLA, before venturing overseas to Panama. Follow Brittney on Instagram at @existential_bls. 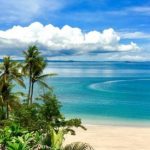 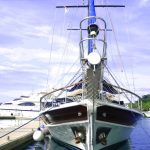