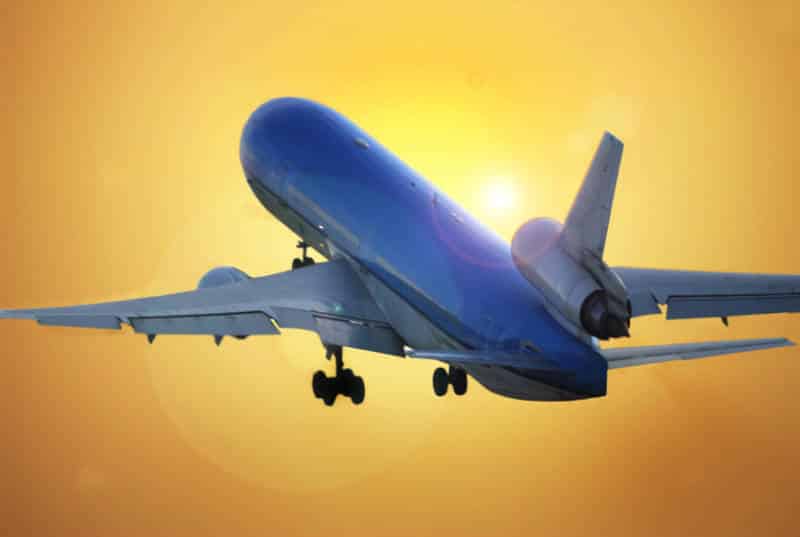 The airport was inaugurated in November 2013 after a $53 million renovation, but has not received any commercial flights yet.

Juan Carlos Pino, Director of Tocumen, S.A, indicated that the name of the company conducting the flight has not been revealed yet, but it will be a chartered flight that goes from Canada directly to the R­o Hato Airport.

This is a large step in the development of Panama’s Pacific Beaches, which have only been accessible by a 2-hour car ride from Panama’s Tocumen International Airport.  Having an airport that airlines can flight directly into will help boost tourism as well as reduce travel times for the residents living in Coronado and surrounding beach areas.

More flights are still being negotiated but Air Canada, Air Transat, Can Jet and Webjet are some of the airlines that showed interest in conducting flights when the airport opened last year. Charted flights from Colombia, Venezuela, and Spain are also in negotiation to service the new Riu Hotel opening at Playa Blanca. 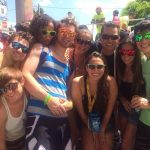 10 Things That Happened At Carnaval In Panama 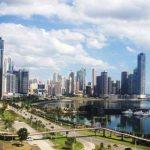 Panama City Ranked One Of The World’s Least Expensive Cities