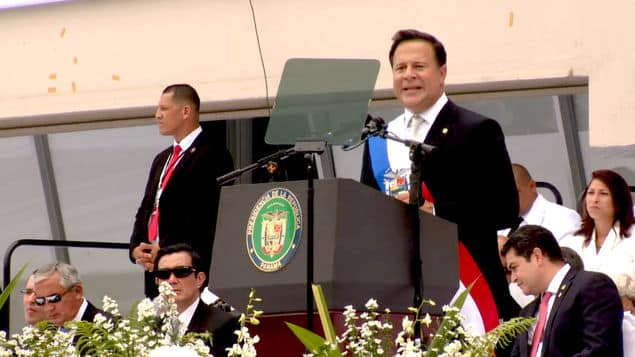 Varela Officially Sworn In As President

Juan Carlos Varela was officially sworn in as the president of Panama on July 1, 2014 at a ceremony that took place at the Rommel Fern¡ndez Stadium with an estimated 17,000 attendees.

His biggest campaign promise has been to implement price controls on 22 basic food items to help combat the drastic rise of food prices in Panama. The official document was signed today and products will be available to consumers at the new prices beginning on July 7, 2014.

During his speech he also promised to “solve problems, not create them”, and beginning today, “no one is above the law”.

“We have enough laws, what we need are men and women who will enforce them,” he said, detailing: “Corruption will not be tolerated in our government.” 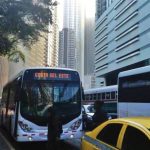 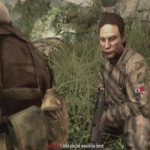