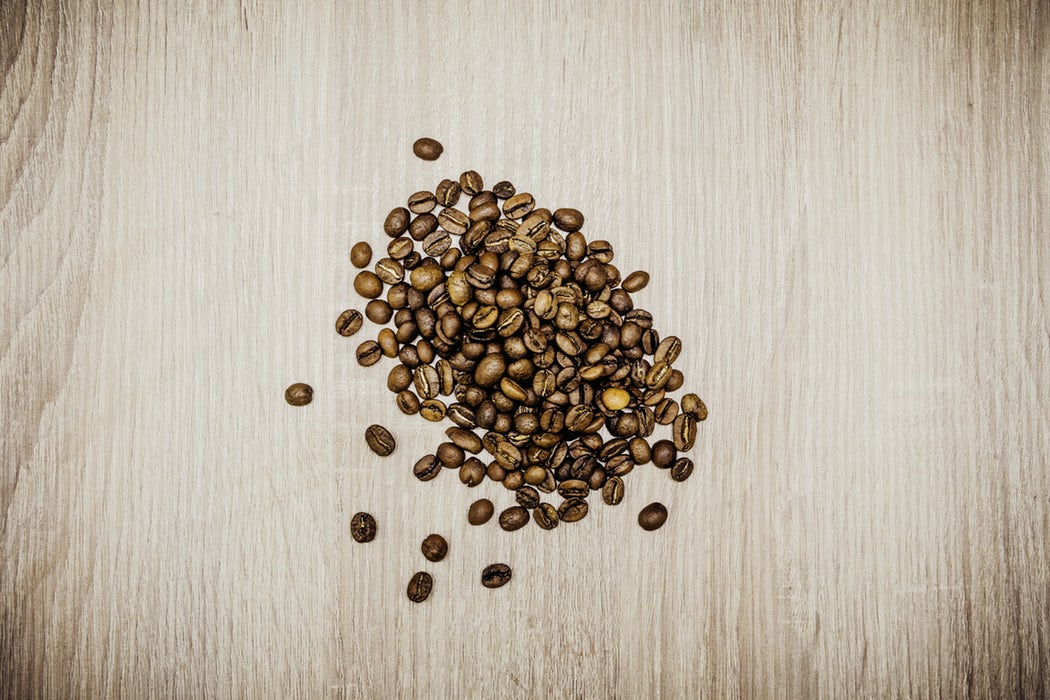 Coffee shops from around the world are bidding for the chance to serve a brew from a Panama bean dubbed the “world’s most expensive coffee.”

In Dubai, customers paid $68 for one cup of Esmeralda Geisha 601, a product of Hacienda la Esmeralda, a family-owned coffee grower in Boquete. In July a 100-pound lot of the beans sold for $601 a pound, “the highest price ever paid for green coffee,” according to the Specialty Coffee Association of Panama.

The 100 pounds is all that exists of the coveted bean, which has been sold by auction in the U.S., Taiwan, China, Hong Kong, Australia, Japan, South Korea and Dubai.

“The 601 coffee is really powerful and unique, so flavorful than any other,” said Mike Perry, chief executive of California-based Klatch Coffee, who bought 12 pounds. “You would think someone added something to it.” In an interview with Los Angeles Magazine, he said the coffee featured “notes of peach, blackberry, jasmine and other fruit flavors,” which are “so bold, so flavorful, even an untrained a palate will find it remarkable.”

Perry told local reporters he bought the coffee “to share it with as many people as possible.” His company is staging an event around the coffee next month, with the cheapest ticket for a cup and 15 grams started at $55, plus a souvenir coffee mug. Only 250 8-ounce cups will be produced from the Klatch allotment.

The 601 was made from hand-picked coffee cherries harvested from the slopes of Volcán Barú, the tallest mountain in Panama. The cherries were dried on a concrete patio for eight days until they reached the ideal humidity level of 10.5%, and then sold “green” at auction, according to news reports.

The beans set a record high score at the annual Best of Panama coffee competition.

You can learn more about Hacienda la Esmeralda here. 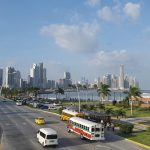 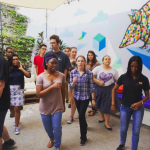