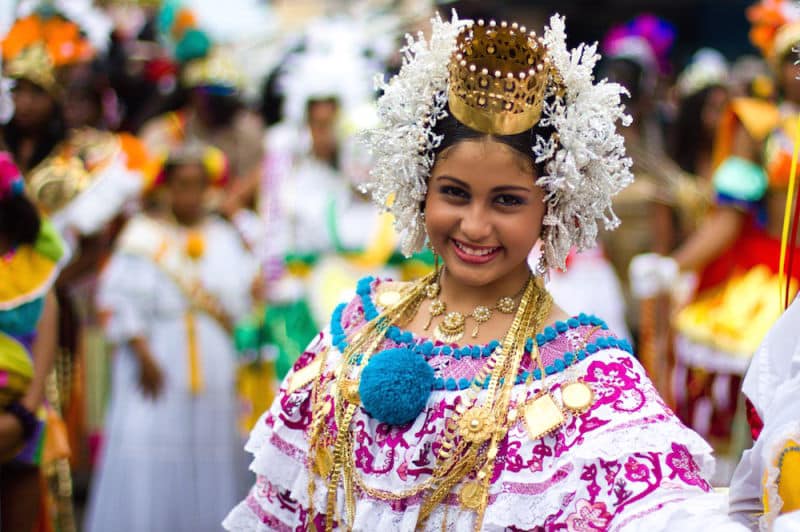 The Reasons Behind November Holidays In Panama

Every year when November roles around people leave the city to enjoy several three day weekends. To most people the holidays are a day off work to head to the beach and party, but there actually is a meaning behind each of these holidays. Here is a quick glimpse into the meaning behind all of these November holidays we have in Panama.

On November 3, 1903, independence was proclaimed in Panama City, a decision that was immediately backed in the rest of the country, and the Panamanian society declared this territory a sovereign independent state under the name of the Republic of Panama.

A day to commemorate the Panamanian flag and patriotism to the country. The flag of Panama was designed by Manuel Encarnación Amador and consists of four rectangles one with a blue star, another with a red star, one solid blue, and one solid red.

After Panama declared independence from Colombia, Colon was still under Colombia’s control. On November 5th, officials met with the Colombia leaders and convinced them to abandon Panama and eventually came to an agreement with a $8,000 bribe.

This occurred in 1821 and was the first call for Panama’s independence from Spain. The event occurred in Los Santos and not in Panama City because people living in Panama City still supported Spain’s presence in hopes of being rewarded trading privileges. The city joined the independence movement once they realized the promises made to them would never happen.

The Uprising of Los Santos sparked the Panama’s independence from Spain and on November 28, 1821 a Town Hall meeting was convened, where in a solemn ceremony and in the presence of military, civil, and religious authorities, they declared that the bonds that had tied the Isthmus of Panama to Spain were broken. 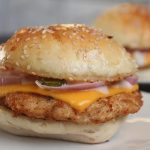 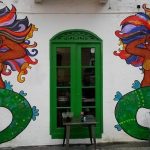 Mural Ordered To Be Removed In Casco Viejo