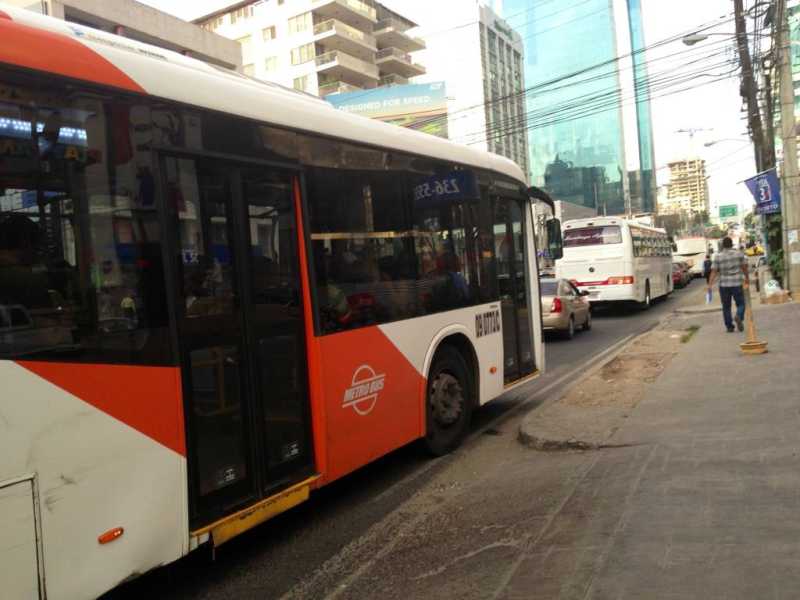 How to use the Metrobus in Panama

Using the Metro bus in Panama is great once you learn how to use it. And with the Diablo Rojos coming to an end, you can safely and easily try out Panama’s new Metrobus transportation system. I started using the Metrobus last year after they began doing a route near my apartment and overall I really like it. It is air conditioned, comfortable, and I feel safe while using it. It also saves me a lot of money compared to using a taxi everyday. 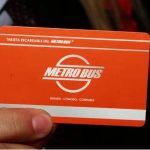 If you want to use the Metrobus, you will first need to buy a Metrobus card for $2. The most reliable place to purchase this is at the new Metro stations or Albrook terminal and you will receive a card that works on both systems.

The cost for using the Metrobus is .25 cents throughout the city and $1.25 for routes that use the corredor (these routes will say Corredor Sur or Norte on the bus). So if you just need routes in the city, $5 lasts you a long time. 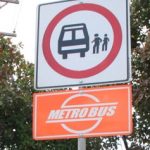 All of the Metrobus stops will have an orange sign that says Metrobus by it. They say the busses go by every 15 minutes but this can vary. Sometimes I only have to wait 5 minutes and I have waited up to an hour before. It really depends on traffic and time of day, avoid venturing out between 5 and 7! When you start using it, get there early so you know how long it takes and you aren’t late to wherever you need to go.

When you see the bus that you need you will need to wave your hand because they do not always stop at every stop like they are supposed to. Entering the bus you just need to scan your card at the front and then pick a seat or stand if it is really crowded. To exit the bus, push one of the red buttons and the driver will stop at the next available stop. If you need to transfer busses, swipe your card on the scanner by the exit so that you do not get charged on the next bus (this lasts for 40 minutes).

One of best routes for getting around the city is the bus that says: Panama Viejo-Via Israel-Mariscos. It stops by key places like Multiplaza, Multicentro, Avenida Balboa, San Francisco, the Fish Market, Panama Viejo, and Atlapa. There are a ton of busses for this route so you should not have to wait more than 10 minutes for a bus. You can get the bus at any of the stops on Via Israel, & Avenida Balboa (it basically goes in a circle on these main streets).

Almost all the Metrobusses stop at Albrook. So if you need to go there, get on any bus that says Albrook and then be sure to get on the same bus when going back. You can now also take the Metro to Albrook for .35 cents.

Maps of most of the routes are published on the Metro Bus website. Also, there are also some smartphone apps that let you always know the balance on your Metrobus card. You can download one for iPhone by clicking HERE and android by clicking HERE.

Be sure to check out my other blog post on How To Explore Panama Using The Metro And Metro Bus! 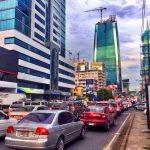 No More Traffic On Calle 50 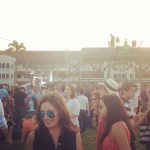 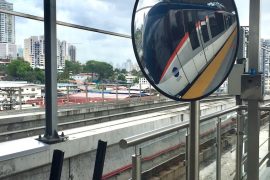 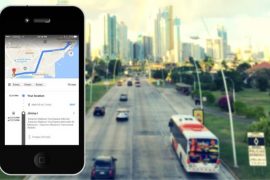 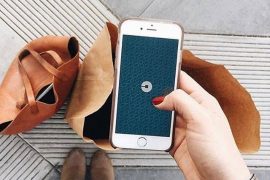 Uber Will Allow Users To Pay With Cash In Panama 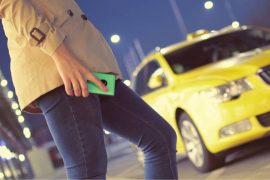 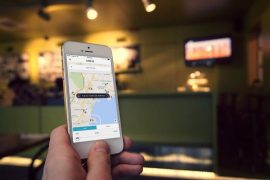 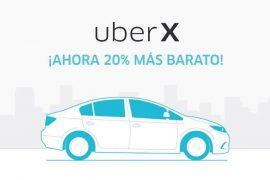 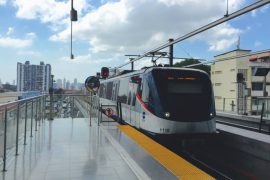 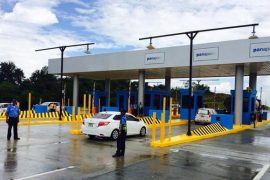 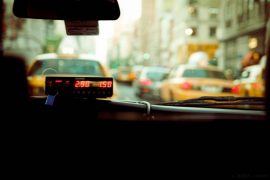 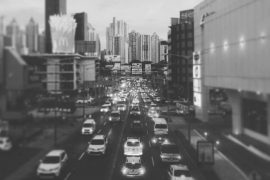 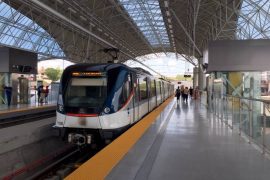