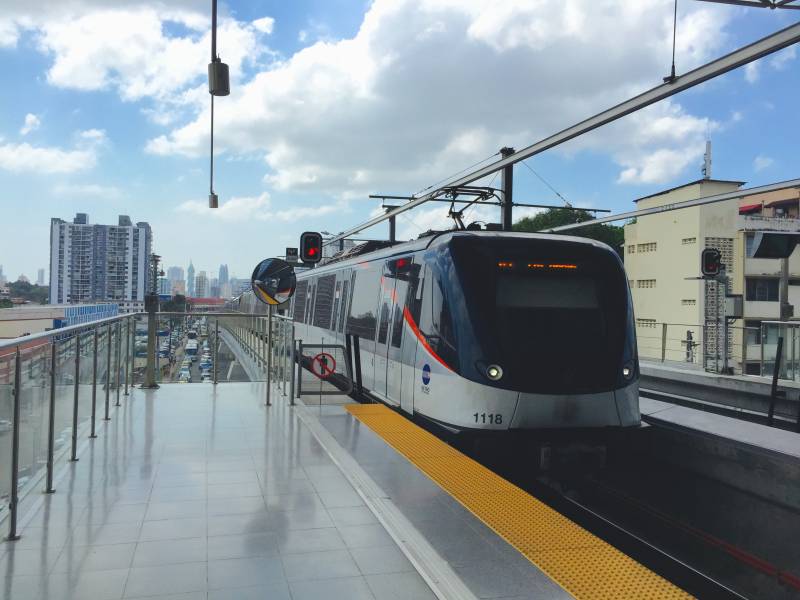 President Juan Carlos Varela has announced that Line 3 of the Panama City Metro will feature Japanese technology and be financed by Japan, a project valued at more than $2 billion dollars.

Line 3 will be 27 kilometers with 6 trains and 14 stations going from Line 1 in Albrook to Arraiján and La Chorrera, connecting people in West Panama to the city center.

Part of the construction for the new metro line will feature a new 6 lane bridge going over the Panama Canal with 2 of the lanes reserved for the Metro.

No word on when construction will actually begin on the project but meanwhile line 2 of the Metro began construction in October and is expected to be completed in 2019.

Below is a map of the planned stops: 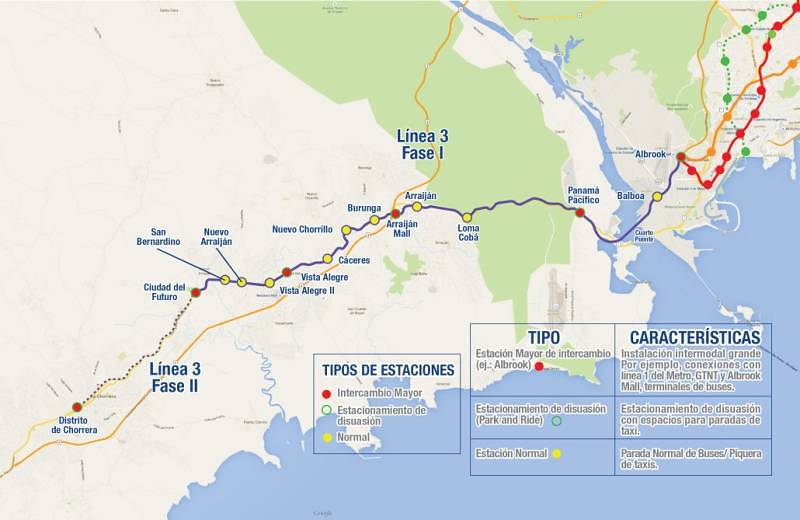 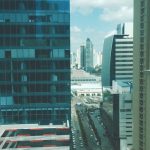 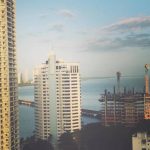