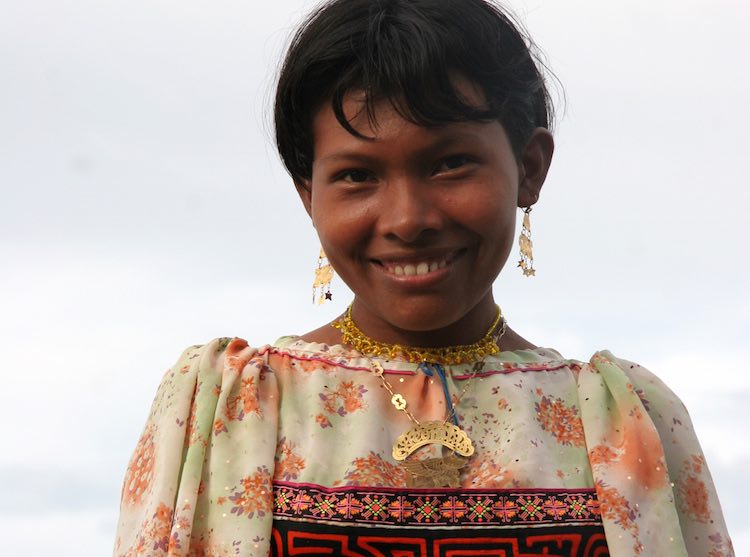 Article 1 states that “September 5 of each year is declared Indigenous Women’s Day, in order to highlight and promote the values, virtues, culture and traditions that the Panamanian indigenous women contribute to national development.”

“The State shall ensure the personal distinction of indigenous women during the year preceding the date as they have particularly excelled in Panamanian society” continues article 3.

The Ministry of Education and the Tourism and Culture Authority will organize events to celebrate the holiday. 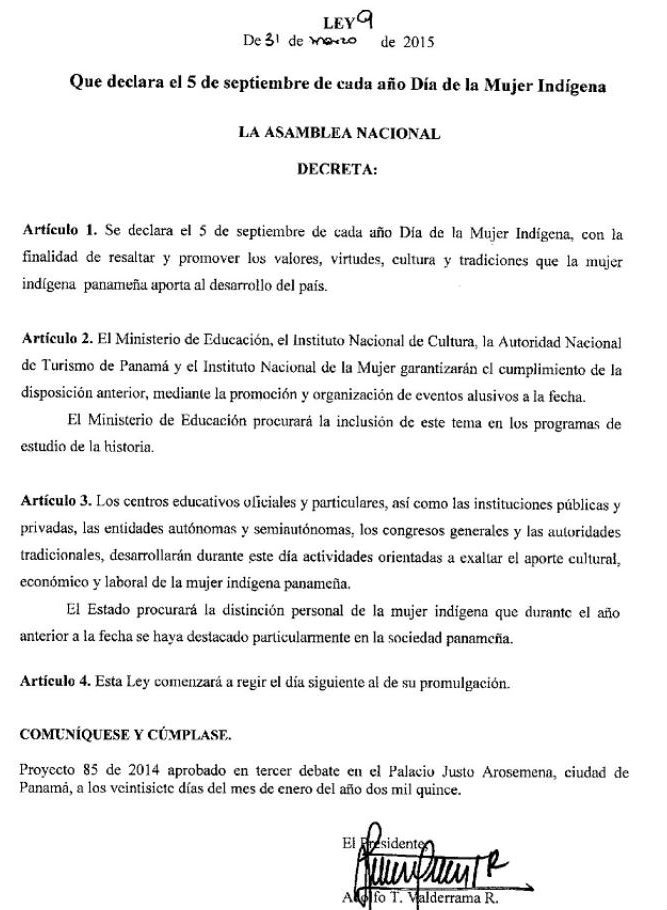 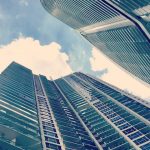 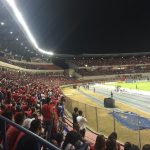