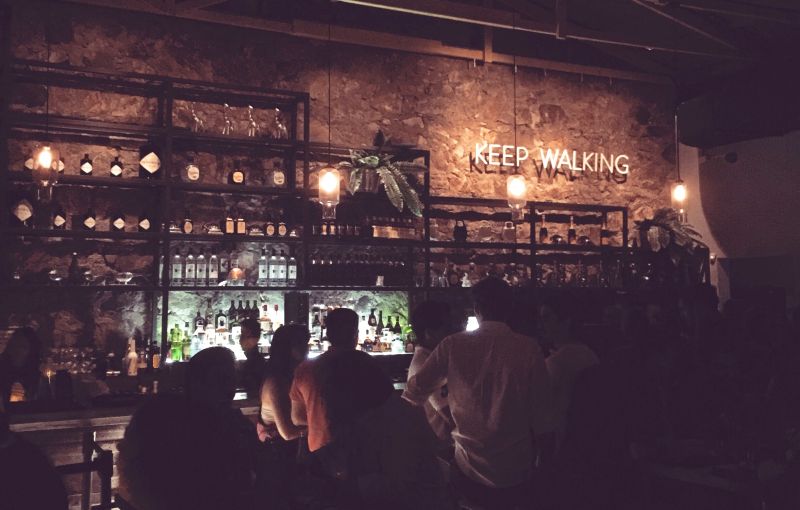 7 Tips For Gringos In Panama

Gringos in Panama often forget they’re gringos in Panama. The downtown’s multicultural, international vibe and the American fast-food and shopping brands can give the impression that Panama City is just another North American city. It can be hard to remember you are in a foreign land.

But never forget, fellow gringos: We are guests in this country, and, as guests, we should be aware and conscious of how we behave.  Nothing is worse than an ungrateful guest. Don’t beat yourself up if you realize you’ve broken any of these social conventions for gringos–we all have. The point is not to blame or point fingers, but to adjust ourselves to Panamanian culture rather than expecting it to adjust to us.

Some gringos object to being called a gringo. They claim it is an offensive and derogatory slur, no worse than the N-word, the name of the Washington NFL team, or the word that rhymes with “like” to refer to Jewish people. This comparison is ridiculous–not because of some kind of say-what-you-want, anti-political-correctness, but because the word gringo doesn’t carry the same negative historical baggage (slavery, genocide) and context of those other words. Unless you know of some secret government plan to enslave or eradicate Panama’s Caucasian residents, realize that you are a gringo and deal with it.

2. Nobody likes a know-it-all.

Nothing is worse than the know-it-all gringo, the kind of person who thinks that he or she alone can solve Panama’s problems. The know-it-all’s rant usually consists of inaccuracies and offensive cultural-superiority connotations.

The know-it-alls really come out when it comes to traffic issues. It’s as if every gringo in Panama has a PhD in urban design and traffic planning after one week in Panama City. Chances are that your ingenious plan to solve the city’s traffic issues isn’t so ingenious; someone else probably already thought of it. Leave it to the experts. You don’t need to–and probably can’t–solve everyone else’s problems.

3. Monkey see does not mean monkey do.

Just because you see Panamanians doing something, does not give you free rein to do the same. Specifically (I’m talking mostly to men here), this relates to some of the machismo aspects of Panamanian culture. Yes, men might whistle and catcall at women walking down the street. This does not mean that you should too.

Well, people probably do care, but not as much as you think they do. I often overhear expats (usually intoxicated at a bar) constantly repeat where they are from. They’ll drop the name of their city more than 10 times in a two-minute conversation as if it pertains to absolutely everything.

It’s normal to want to let people know where you are from, and, if people want to know, they will usually ask. Sometimes, where you are from really is pertinent to the conversation, in which case, by all means, slip it in there. Otherwise, I fail to see why I need to hear where you are from two dozen times in a discussion about whether Superman would beat Batman or who is the better Teenage Mutant Ninja Turtle.

Learning a new language is tough, trust me. Years of trying to learn Spanish has left me still only half-fluent at best. It’s a continuous battle, but well worth the struggle. Seeing gringos speak slow, loud English in belief that it will somehow be understood by someone who only speaks Spanish is cringeworthy.

Don’t try and coast on English alone. Sure, many Panamanians and expats in Panama City speak English, but eventually you may be stuck in a jam and unable to do something because of communication problems. Even a few key phrases and basic skills will go a long way. It also shows respect to those you are speaking with.

Gringos seem to flock together sometimes. It’s natural for people to want to interact with people they perceive to be similar to themselves, but avoid having an exclusively gringo circle of friends. If you wanted nothing but gringo friends, why did you leave home in the first place? Make some new friends–Panamanians are cool people, and they don’t bite.

7. Remember that you stick out.

You look and sound different, and people notice that. Unless you are somewhere predominantly frequented by gringos or expats, you probably will stick out in a crowd. All those sneaky pranks and shenanigans you could pull off back home may not be so easy here. With that in mind, most importantly, don’t be a jerk–it gives us all a bad reputation. 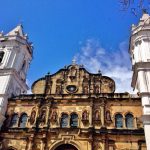 Metropolitan Cathedral To Be Restored 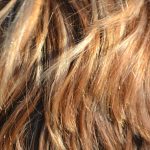 Woman In Bocas Gets Hair Done Using Her Robber’s Money