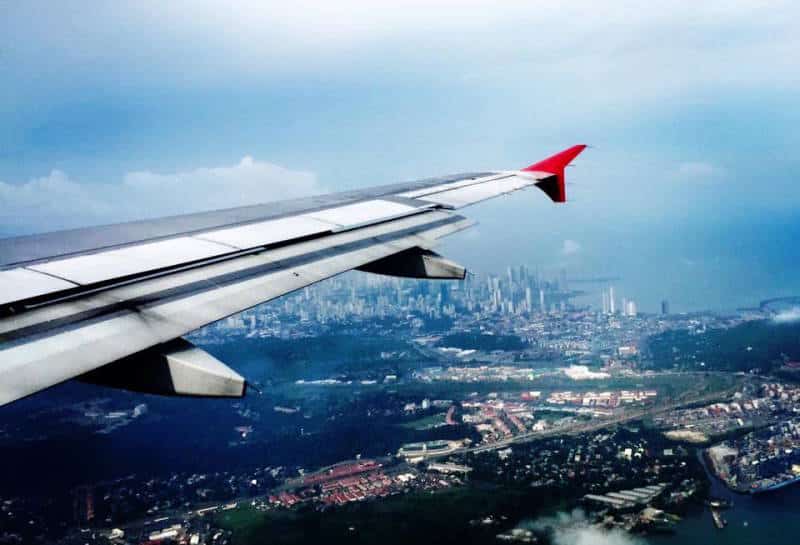 World’s Longest Flight Will Take Off From Panama City

17 hours and 35 minutes – that’s how long you will be sitting on the plane for the world’s longest non-stop flight.

Emirates announced that they will begin operating a daily non-stop flight between Panama City and Dubai in February 2016. The Boeing 777-200LR aircraft will feature a 3-class layout with 8 in First, 42 in Business, and 216 in Economy. The aircraft can also transport up to 15 tonnes of cargo.

And once again, the flight is 17 hours and 35 minutes (???). This will set a new record for the world’s longest flight, beating out the previous record of 16 hours and 50 minutes on a Qantas service between Dallas and Sydney.

This newly announced route is a major deal for connecting Latin America with the Middle East.

Panama City will be our first destination gateway in Central America, providing a convenient option for our passengers travelling from or through our global hub in Dubai and onward to destinations throughout Central America, the Caribbean and the northern part of South America.

Tickets for travel between Panama City and Dubai are now available to purchase via Emirates.com 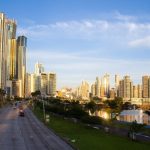 Panama City Named Among Top Places to Live and Invest