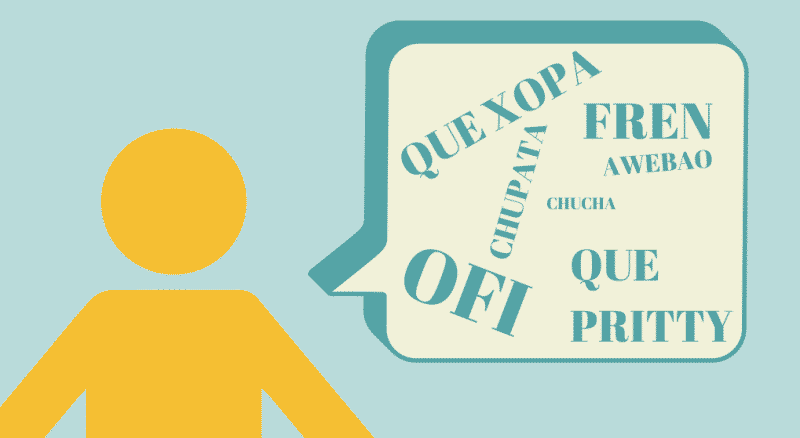 A few weeks ago I wrote a post about how I was beginning classes at Casco Antiguo Spanish School. I’ve been going there every Saturday morning for three hours – giving up my Friday nights in Panama – so I can finally get better at speaking the language of the county I am living in.

The Spanish classes that I took in college always had around 30 people in the room so I really didn’t get to do much speaking during them. Then when I took classes for a little bit a year ago I was in a group of four people, which I found to be much more beneficial. So this time around I am going at it with a different approach by doing it solo – just me and the teacher.

The program I am doing is the 1 to 1 Spanish Immersion Program and it has been awesome so far! I have taken 4 or 5 classes at this point and I feel like I am making progress.

This is my teacher Sara and she is from Barcelona, Spain: 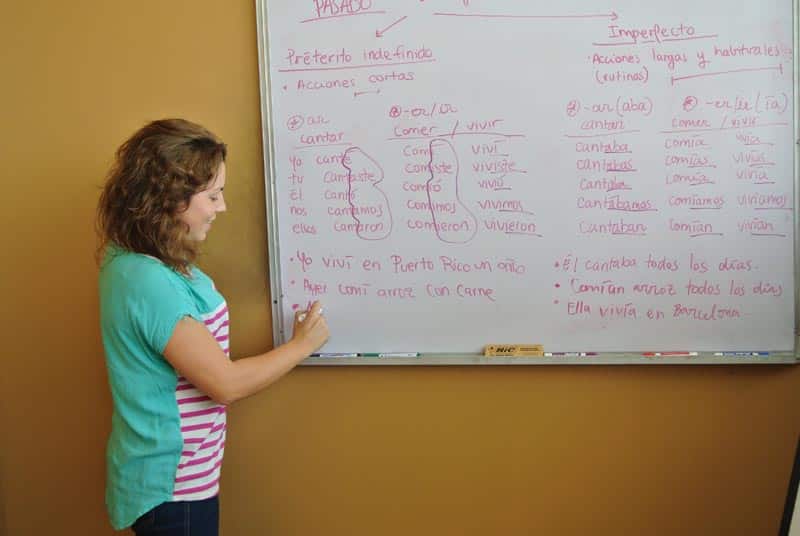 We have been going over the grammar basics for my first couple of classes (ser, estar, por, para, past tense and future tense) and what I have found really helpful is the amount of time I am forced to speak Spanish during class. Speaking three hours in a row of Spanish is more than I used to speak in a month! Sara also does a good job of mixing the teaching formats so we do a mix of conversation, reading, writing, and games.

Now when I am outside of class I feel less oblivious to what is going on when people are speaking Spanish around me and I have more confidence to try and chime to a conversation.

With the progress I am seeing these classes have really been a wake up call to how much Spanish I DID NOT know. I was way too comfortable with the amount that I knew getting by on a daily basis.  I feel like it’s going to be a while before I can tell someone a story correctly in past tense but I have improved a lot now that I am practicing.

If I could go back to my first month in Panama, I wish I had done a Spanish immersion program like this everyday for at least a month straight because I would probably be much better off. It’s possible to get by here only knowing a little Spanish but it’s a lot more enjoyable when you know a lot of Spanish.

The school I am going to offers a Small Group Intensive Course, where you spend 20 hours/week learning Spanish in a small group setting. That would be a really good program for anyone who has the time and wants to learn Spanish as quickly as possible.

And in case anyone else is interested in doing the 1 on 1 Spanish program like I am doing, you can head over to THIS LINK for more details. 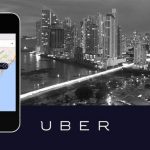 Uber Launches In Panama (And I Love It) 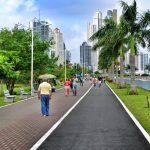 The Most Beautiful Place To Go On A Bike Ride 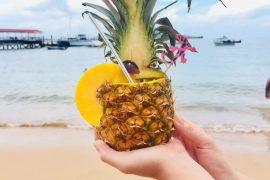 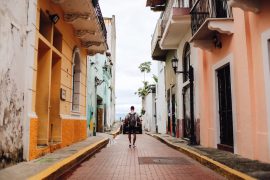 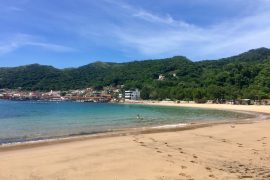 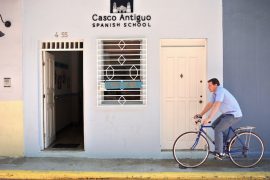