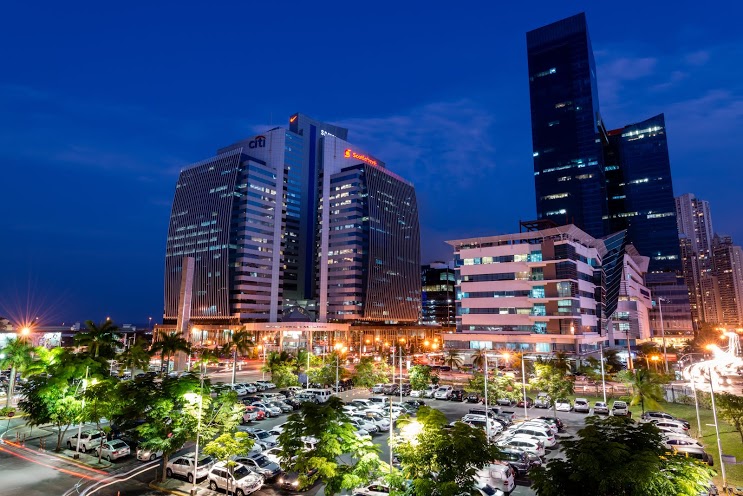 Investors have been closely following the Panama office market, which has been going through a rapid growth phase in recent years. But a wave of new construction led some analysts to suggest there would soon be an oversupply of space, despite the healthy demand.

But that isn’t happening, new data suggests. Colliers International reports that the market is starting to find more balance and entering a new, more stable phase.

“The first quarter of the year, can be defined as a stage where the market is looking for the correction of imbalances and excesses committed during previous periods,” Colliers says in its latest report, covering the first quarter of 2016.

In recent months, many multinationals have been upgrading to bigger and better office space, Collier reports. In some cases they have been taking advantage of lower rates due to the competition, as well as the availability of more modern space. Panama has a much deeper inventory of Class A, international-level office space, thanks to the recent construction. (The impact of the growth of the multinationals is also something we’re seeing in Punta Pacifica, where executives are frequent renters.)

The latest report shows that demand remains strong. Absorption continues at a healthy pace, reflecting the overall growth of the economy. In March, Capital.com.pa reported that there was more than 236,000 square meters of space available and another 433,000 under construction at the end of 2015, but “average prices maintained an upward trend,” as corporate interest in the best space remained strong. 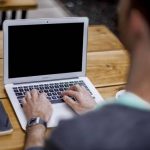