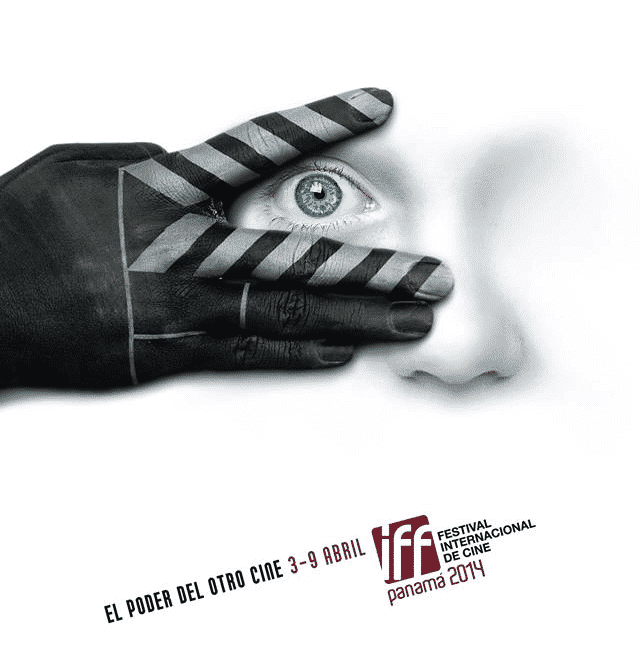 The International Film Festival kicked off in Panama yesterday for the 3rd year. During the week there will be films from around the world shown at the Teatro Nacional, Cinepolis Multiplaza, open air projections at Plaza Cincuentenario in Casco Viejo, and a few other locations. The same films have been shown at prestigious film festivals such as Cannes, Toronto (TIFF), Sundance, San Sebastian, and more. Many of the directors and actors in the films will be present to introduce the films before they are shown.

I have attended the festival every year since it started and it’s one of my favorite highlights of the year. It’s pretty amazing to get to watch a movie screening in Casco Viejo’s historic Teatro Nacional. I also love going to the free outdoor projections at the front of Casco Viejo.
The film festival will be going on from April 3 – 9 and you can visit iffpanama.org for the complete movie lineup and ticket purchases.
international film festivalpanama
0 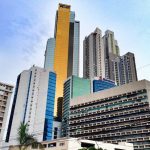 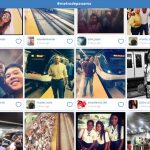