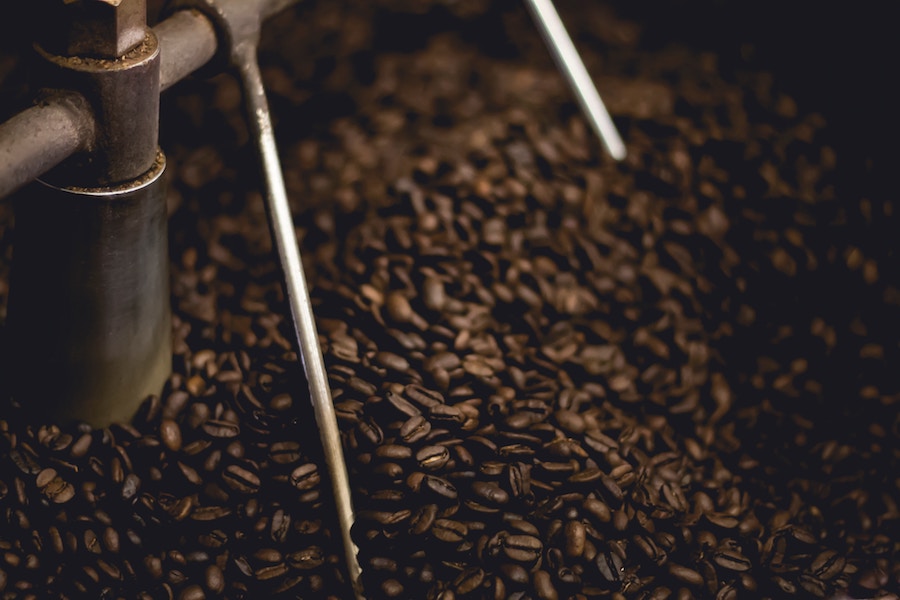 Three coffees from Panama have earned international acclaim in the Great Taste awards, a tribute to this country’s under-appreciated coffee industry.

The winning coffees entered by England’s Dark Woods Coffee were micro-lot coffees sourced from La Huella (Cafe de Panama) in Boquete, Panama. Two of the Panama coffees won the coveted three-star rating from the Great Taste judges, while a third was given two stars.

“Coffee is a very popular category, so a lot of products are judged and in the list of participants there were very good coffees and very good toasters, but La Huella, from Café de Panama, devastated the competition,” Dark Wood’s Damian Blackburn told La Estrella.

Great Taste is organized by the Guild of Fine Food, and is the “acknowledged benchmark for fine food and drink… described as the ‘Oscars’ of the food world and the ‘epicurean equivalent of the Booker prize,’” according to its web site. More than 500 judges participate, including “specially trained food writers.”

The winners are described as “all genuine food people who care about the quality of food and drink they produce.” More than 12,366 products were entered, with only 165 foods achieving the highest and most coveted three-star rating.

The three-star winners were “sun-dried naturals, one primarily from Don Manelia and the Bourbon/Catuai Arabica varietals and the other from a tiny lot of Don Nery’s prized Geisha Arabica trees,” Dark Woods says on its site. “The 2 Star is a honey processed Geisha coffee also from Don Nery.”

The coffees were hand processed at a micro-mill just outside Boquete’s town center and made from coffees “grown high above the town in the micro-regions of Alto Quiel and Horqueta,” the company says.

La Huella is a member of the Specialty Coffee Association of Panama (SCAP), which helped organize the relationship with Dark Woods.

According to Dark Woods, “the specialty coffees of Panama, and especially those from the Gesha varietal, are renowned and loved by coffee lovers and experts across the world. But here these coffees are also being prized amongst the very finest artisan cheeses, meats, chocolate, tea, jams, beers and spirits, honeys, etc that Europe has to offer.” 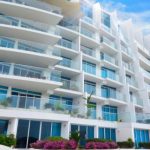 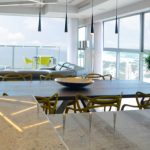