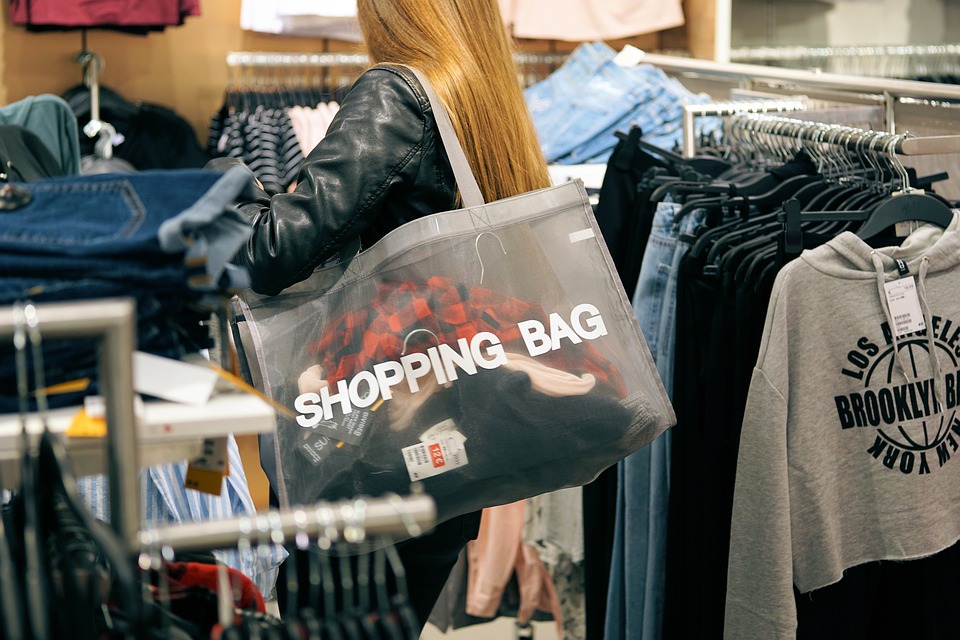 The Tourism Authority of Panama launched the campaign to promote the first edition of Panama Black Weekend, an event that will be held from September 15 to 17, 2017 in more than 10 shopping centers with great offers and discounts up to 70% in products, brands, and technology.

Gustavo Him, the administrator of the Panama Tourism Authority, said: “ For the first time we have made an alliance with the association of malls to create a new tourism product that promotes Panama as the best shopping destination in Latin America.” He also confirmed that an advertising campaign has been planned throughout the region with promotions in flight tickets, hotels, restaurants, seeking to boost the economy of the country.

The Panamanian Association of Shopping Centers (APACECOM) got the idea to celebrate this activity in September to attract more tourists who come shopping and can visit tourist places near the capital.

Airlines such as Avianca, Air Panama, Copa, and Wingo have joined this campaign. Air Panama will offer low season rates to promote shopping tourism in the interior of the country.

Some malls in Panama that will participate in this event are Albrook Mall, Westland Mall, Multiplaza, Los Andes Mall, Dorado Mall, Alta Plaza, Mega Mall, Los Pueblos, Atrio Mall, Mareas Mall, Paseo Central Mall (Chitré), will open their doors to the public from 9:00 in the morning.

Stream all your favorite movies and TV shows from anywhere in the world without getting blocked! Read more >>

This was a guest post by TDI Real Estate (@tdirealestate), experts in buying, selling and renting properties in Panama. Have an article, idea, opinion, tips, or just about anything else Panama related you would like to write about on PTY Life? Become a guest blogger like TDI Real Estate by sending a message to hola@pty.life. 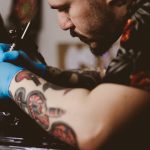 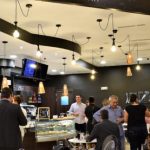