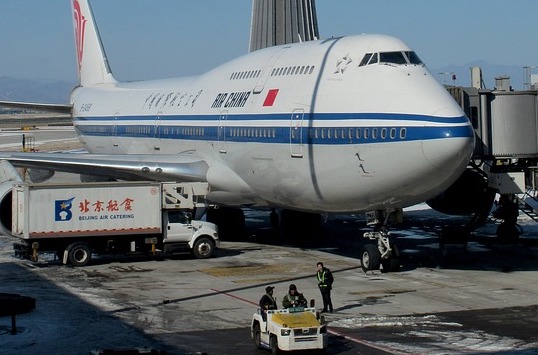 After months of speculation, Air China has announced plans to start the first direct flights from China to Panama in March.

The decision was announced by the president of the National Aviation Company of China during the historic visit to China this week by Pres. Juan Carlos Varela. Direct flights and new levels of investments were part of a large list of goals for Pres. Varela during his visit, which marked the opening of the Panama office in Beijing and the launch of formal relations between the two countries.

Air China will start with two flights a week from Beijing, connecting through Houston, according to the official statements.

Although two flights represent a small move, the service represents a historic first step as business and tourist connections between the two countries strengthen. Pres. Varela’s visit, coming less than six months after Panama dropped ties with Taiwan to forge a new diplomatic relationship with China, shows tremendous progress, as Panama looks for China to take an expanded role in the local economy.

Direct flights represent a symbolic as well as practical gesture, especially on the tourism and cultural relationship between the two countries. Making it easier for Chinese to travel to Panama will increase tourism and the ability of Chinese to invest in Panama property, which they’ve been doing in increasing numbers in recent years. China represents the largest and fastest-growing segment of travelers in the world.

The airlines recognize that Panama is the most important hub in the region, according to a statement from the foreign ministry. Representatives of Copa Airlines were also present, suggesting that more cooperation and code-sharing deals may be in the future. 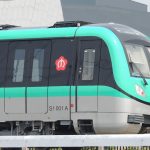 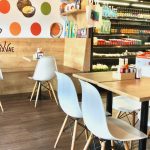