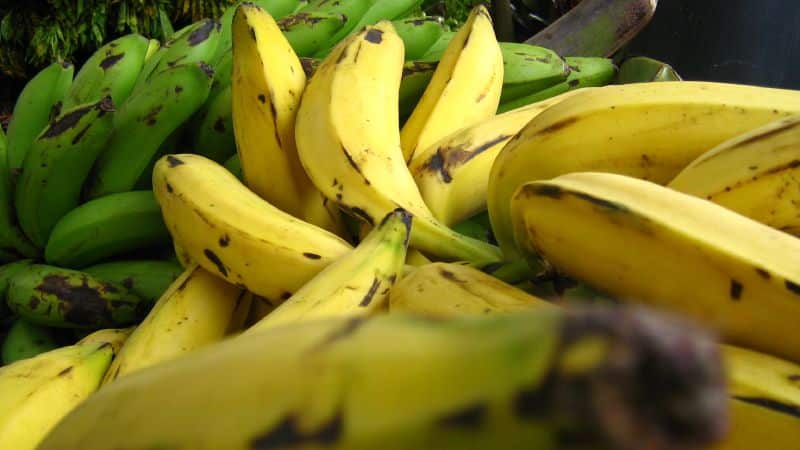 4 Lessons Learned During My First Year In Panama

When I first moved to Panama I went through a lot of awkward and different situations that I wasn’t used to back home in Kentucky. Here are some of my favorites that I can laugh at now:

Plantains are not bananas

My first trip to the supermarket was the most difficult – nothing was in the places I am used to, my Spanish was terrible at the time so I wasn’t sure if I was getting the correct items, and prices weren’t always labeled below the products.

One of the items I had a lot of trouble finding were bananas. I looked all through the produce section and could not find them. The only thing I could find that resembled bananas were these giant yellow looking things so I came to the conclusion that bananas must look different in Panama than what I’m used to in the U.S. I grabbed a few “bananas” and headed over to the checkout line.

The next morning I ate one of the “bananas” for breakfast and it definitely didn’t taste like the bananas I was used to eating. The taste was bitter, dry, and it was very difficult to peel. But I was trying to embrace life in a new country so I didn’t complain and ate the rest of the “bananas” over the next few days.

During my next trip to the supermarket I was so relieved because they had the bananas in stock this time that I was used to eating. They were right next to the “Panamanian bananas” that I previously had and I assumed they must be imported from some other country. I grabbed a few bananas and was happy I didn’t have to eat the strange ones that I had before.

I explained to one of my Panamanian friends how bad the bananas tasted here and that I was so happy to find some normal ones. It took a second for him to put two and two together but he figured out that it was actually plantains and not bananas that I had eaten the first time.

School busses are not taxis

The school busses in Panama are these small yellow vans and during my first week I thought they were shared taxis or something. During my first week in Panama I waved several of them down but none of them would stop. I noticed that most of them said “colegio” on it which wasn’t in my vocabulary yet so after a week I finally Google Translated it and figured out those were school busses.

I got lost on a Diablo Rojo

After a few months in Panama I finally worked up the courage to try out the Diablo Rojo busses (this is back in 2011). The morning I tried it I had trouble finding a taxi and was going to be late for class at my university so I hopped on a bus that said Avenida Balboa and figured it would go by there.

The bus was not a comfortable experience. It was super packed, hot, and music was blasting. From where I was I couldn’t see out the window so I had no idea where the bus was going.

30 minutes later nothing looks like Avenida Balboa and I had no idea where the hell I was. I wasn’t sure if I should stay on the bus or get off. I finally made the decision to get off wherever it stopped next and took a 30 minute taxi ride to school.

I then walked into class super late and had to explain what happened in front of everyone and I am pretty sure my professor did not believe me.

I escaped landlocked Kentucky where the nearest beach was 12 hours away so I was so excited to head to the beach for the first time in Panama. A friend invited a few of us over to his beach house that was around two hours from Panama City. We got there and chilled at his pool for a few hours drinking beers, which is fine but I didn’t move from Kentucky and then sit in the car for two hours to go to a pool.

I brought up going to the beach a few times and people kept saying “Oh we will go in a little bit.”

We never went to the beach.

I just couldn’t grasp the concept of driving so far to sit at someone’s pool when we could have done that in the city.

After speaking with several people this is kind of the reasoning behind it: Going to someone’s beach house is an escape from the city and their parents (most people my age still live with their family) to get drunk with friends. They don’t usually go to the beach because the sand gets them dirty, there’s no AC nearby, and no bathrooms.

So if I want to go to the actual beach, I need to go on my own.

What have you learned from your time in Panama? Leave a comment below: 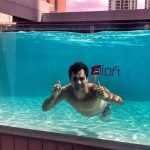 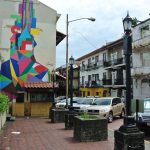