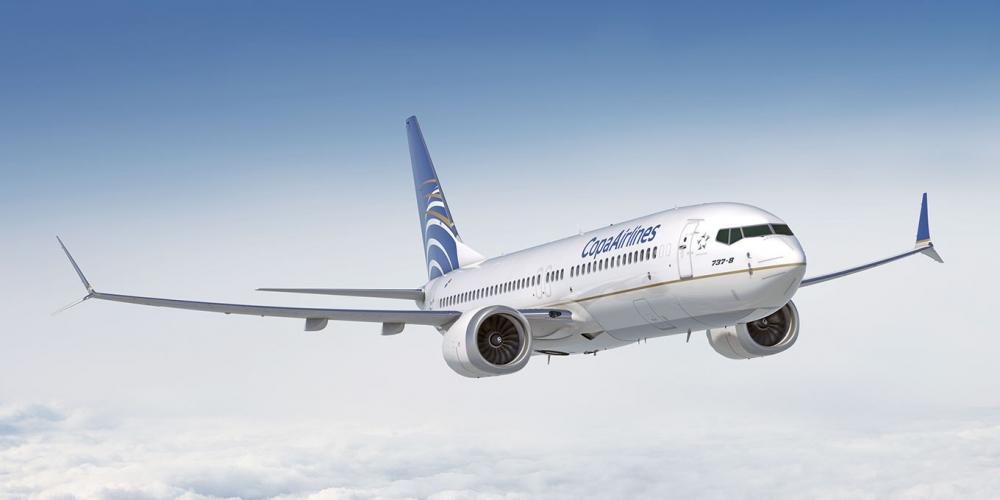 Copa Airlines will launch a nonstop flight between Denver and Panama City this December after United Airlines discontinued the route. The difference is this time, Denver leaders believe they have the right airline to make the connection to the “hub of the Americas” work.

The Panamanian carrier will begin flying the route on Dec. 11, offering four weekly flights on a 154-seat Boeing 737-800 aircraft. Flight time between Denver and Panama’s capital city is about 5-½ hours.

“We expect the addition of Denver, our newest U.S. destination, to generate business and leisure travel not only between Colorado and Panama but also to our more than 55 destinations throughout Latin America and the Caribbean,” Copa Airlines CEO Pedro Heilbron said in a statement announcing the new service.

Copa, which flies to 73 destinations, has been aggressively expanding in the last year as it looks to establish the expanding Tocumen International Airport as the “hub of the Americas.” 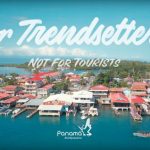 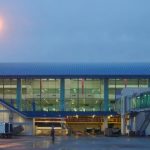