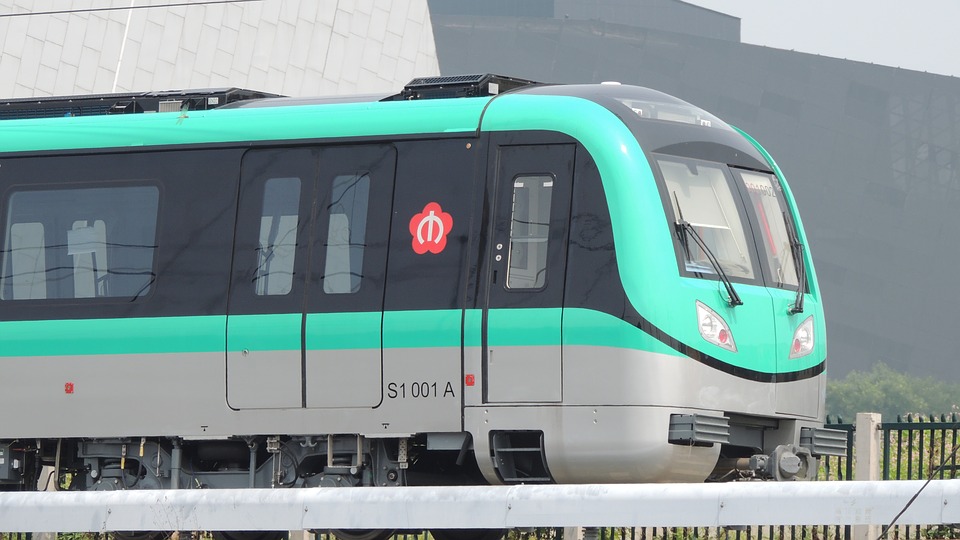 The Chinese government has confirmed plans to develop a rail link between Panama City and the northern province of Chiriqui, in a move with wide-ranging implications for business and tourism.

A train would provide a new connection between the capital and David, which is already a popular destination for tourists and second home buyers. The train would be big news for Boquete, a favorite spot for U.S. expats, which is located in the highlands of Chiriqui.

The announcement about the rail system was one of 19 agreements signed during Pres. Juan Carlos Varela’s historic trip to China this week, which included the formal opening of the Panama embassy in Beijing. China also announced plans to launch direct air service to Panama. Other agreements focused on trade, financial institutions, energy, and infrastructure, as the two governments looked for new ways to work together since formal relations were launched in July.

The initial agreement calls for the development of a pre-feasibility for the rail system, which would cover 450 kilometers and serve both passengers and freights, according to coverage in Telemetro. The line could cost $5.5 billion, but the debt would be repaid over 20 to 30 years, Pres. Varela told Telemetro.

Pres. Varela spent part of the trip touring China Railway facilities to learn about the technology and China’s experience developing rail systems. Pres. Varela traveled from Beijing to Shanghai on a high-speed train.

Video of interview with Pres. Varela (in Spanish): 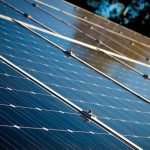 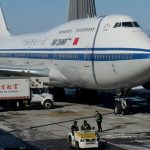