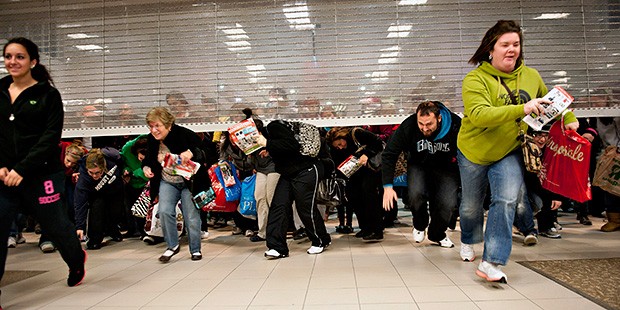 The insane American holiday where stores slash their prices has arrived to Panama! Panama will be celebrating it’s second official Black Friday this upcoming November 29th. The new custom started mainstream at Multiplaza last year where the mall opened early and closed late with almost every store having a special going on.  I went for a little bit last year and it was pretty crowded, but thank god it wasn’t on the same level of madness as in the U.S.  There were some really good deals going on and I have a feeling that this year is going to be even better.

It’s interesting to see this holiday in Panama but it doesn’t really surprise me since quite a few Panamanians celebrate Thanksgiving.  Regardless, I am going to be taking advantage of the sales and hopefully get most of my Christmas shopping done!

Multiplaza Mall will be opening at 6am and remain open until midnight this year. On their Facebook page they are advertising discounts of up to 70% off.

Albrook Mall is also advertising that they are having Black Friday this year from 10 am to 10 pm. 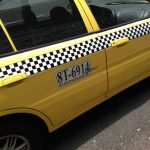 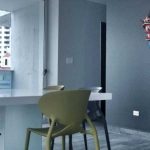