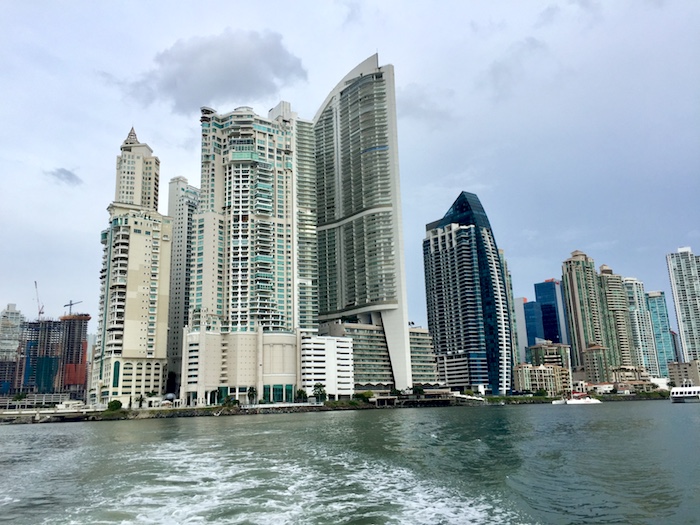 With last week’s removal of the Trump hotel management team, a tumultuous era has come to an end for Panama City’s most iconic tower.

The Trump name was synonymous with the Ocean Club tower from the start, but the last few years haven’t been easy. As president of the homeowners’ association for the condominium owners, I was deeply involved in 2015 when the association moved to sever ties with Trump management, resulting in claims and counterclaims.

The first step will be a new management company, which will almost certainly be a major international brand. Executives from Marriott International have already been on site, according to a recent media report.

A new management team will breathe new life into the building. It’s exactly what the tower needs. In many ways, the building has never been marketed and developed to its full potential.

New managers will also help boost traffic for the commercial areas, which has always been an under-tapped resource for the building. Over the years, it’s been difficult for retailers to survive; a jump in hotel occupancy will make shops and restaurants more viable. There are also two large restaurant spaces in the building that have never been developed, something the new managers could help jump start.

There are many areas where the Ocean Club has barely scratched the surface of its potential. For example, people often forget that the project still has the concession to build a marina.

If the new managers are from Marriott, a marina makes perfect sense. Ritz Carlton, a Marriott subsidiary, is building a luxury eco-resort complex on the Pearl Islands, which is reachable by ferry from the Ocean Club dock. There has been a discussion of a high-speed ferry, which would cut the travel time to the island to an hour.

A marina at Ocean Club would be a strategic addition to the site, solidifying the link to Pearl and fit nicely with Panama City’s growing affluence among the yacht crowd.

All these improvements would have a direct impact on the condominium owners, many of whom are probably happy to see the end of the Trump era. Two years after the condo owners ended the relationship with Trump management, homeowner fees dropped and the upkeep of the building improved dramatically—it’s quite possible we’ll see similar improvements under a new hotel manager.

The end of the uncertainty over the hotel management team and the removal of the turmoil over the Trump name may also spur investors and buyers who have been sitting on the sidelines to make a move. This type of management transition often represents a buying opportunity, as better managers implement a turnaround.

The end of the Trump era at Ocean Club may have generated a few unfortunate headlines, but now it’s time to embrace the potential of the next chapter in the Ocean Club’s history.

Duncan McGowan is president of Punta Pacifica Realty and president of the residential component the Ocean Club Homeowners Association. 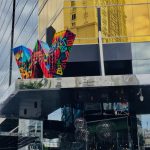 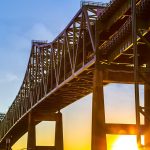 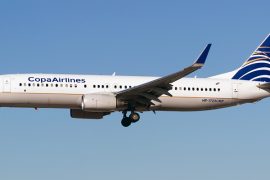 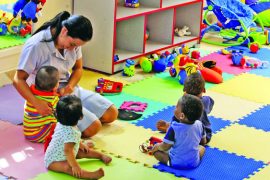 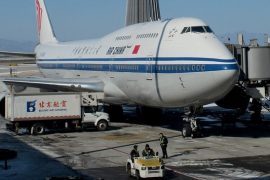