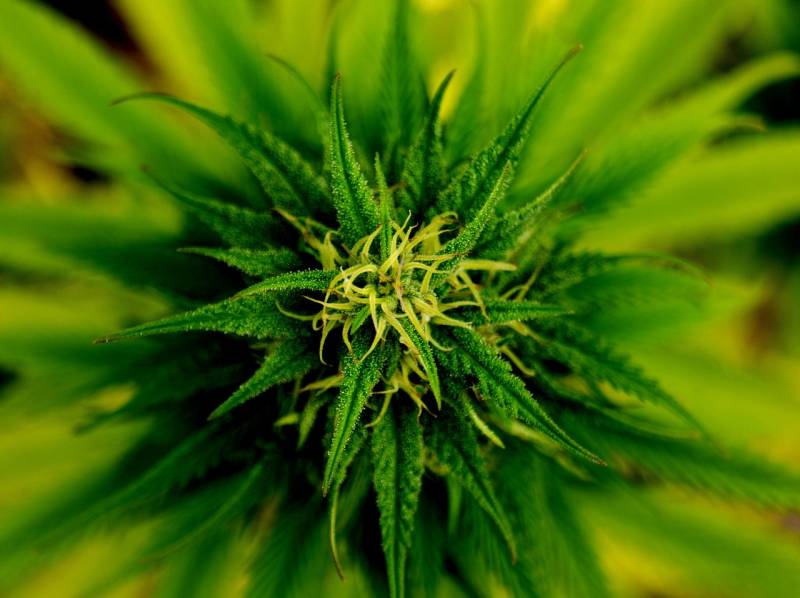 SENAN indicated that there were two helicopters that led the operation where they detected the marijuana in the La Guinea neighborhood on San Miguel Island.

According to statistics by the Direcci³n Nacional de Operaciones (DINOA), between 2009 and 2014, SENAN has destroyed 101.87 tons of drugs including cocaine, heroin, and marijuana.

So far this year they have destroyed 10,891 marijuana plants, the majority located on the Pacific coast. 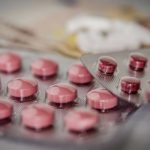 How To Instantly Save 20% On Medications In Panama 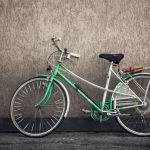