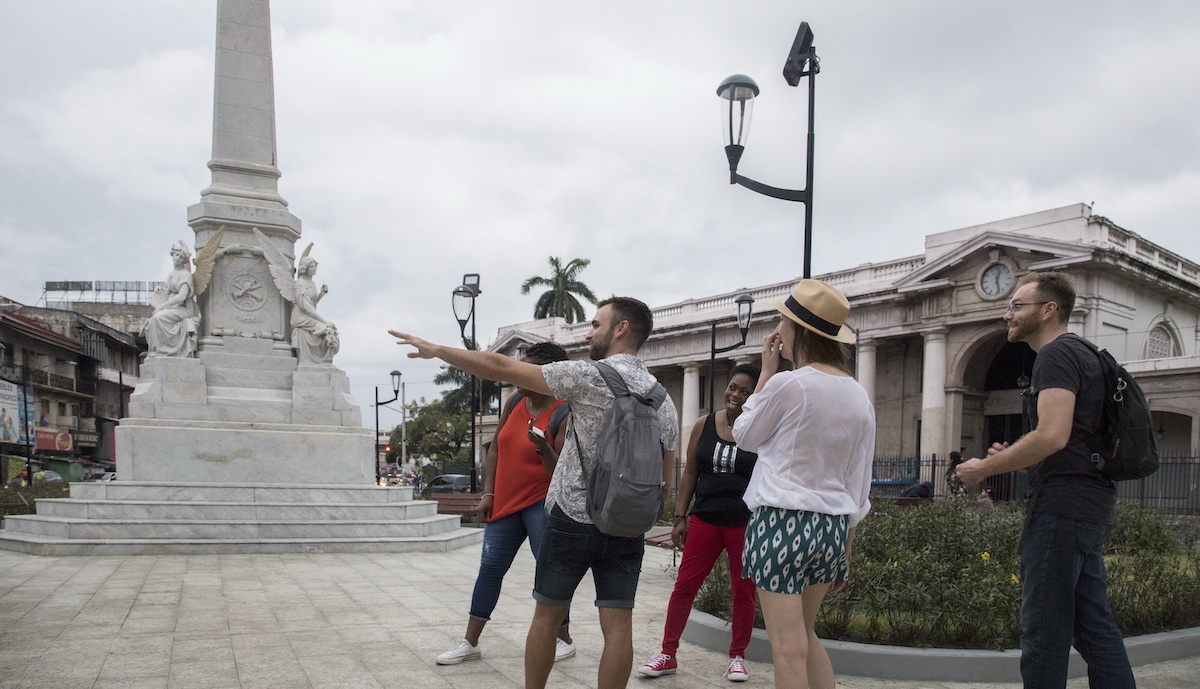 In Panama City, you’ll notice one of the metro stops is called 5 de Mayo, which is located in the 5 de Mayo neighborhood. Have you ever stopped to wonder why it’s called this?

5 de Mayo is often a day confused with Mexican culture (they don’t even really celebrate this day), or mainly as another day to get drunk, where bars serve taco & tequila specials. However, this day has significant importance in Panama City’s history.

Transport yourself back to the early 1900’s in Panama City. The Panama Canal was being constructed, new buildings were going up, and city infrastructure was getting an overhaul. The city was founded in San Felipe (now the Casco Viejo historic quarter) and quickly outgrew itself. The neighboring Santa Ana neighborhood was highly developed and Avenida Central became a bustling avenue of shops, bars, and entertainment. Making your way to the end of Avenida Central was a train station and a plaza for the new center of the city. This would have been your “Times Square” back then. The city was booming.

Then, in the middle of the night on May 5, 1914 calls came in for a fire at the El Polvorin building, in the Perejil neighborhood where Hospital Santa Fe sits today. This building was housing explosives that were used in the canal construction and to this day no one knows what caused them to catch on fire. The fire was so massive that it took 12 firetrucks to extinguish it and several firefighters and police officers died in putting it out. This was a tragedy.

Later in the year, August 1914, the Panama Canal was inaugurated. The city continued the flourish and develop, but people never forgot about the fire.

On the two-year anniversary of the fire, May 5, 1916, President Belisario Porras inaugurated a monument in the new city center, the plaza that we know today as Plaza 5 de Mayo, to honor the Panamanian firefighters and police officers who risk their lives to save others. To this day, over 100 years later, they still hold a ceremony in this plaza on the 5th of May.

The plaza today has recently been restored but the surrounding area has been deteriorating since the 1970s as other parts of the city developed. However, it’s where you’ll find the soul of Panama, being one of the liveliest areas of the city.

You’ll find fruit vendors selling fresh produce, Guna women shopping for fabric to make their beautiful molas, reggaeton and salsa music blasting on every corner, men getting their haircut in the street while women get their nails done.

Whether you’re from Panama or just visiting, 5 de Mayo is worth a visit. Just take the metro to the 5 de Mayo station, cross the street to get to the 5 de Mayo Plaza, and take a stroll down Central Avenue which will lead you to the Casco Viejo historic center. Also, before entering the historic center, be sure to stop at Café Coca Cola to experience the oldest running café in Panama City. 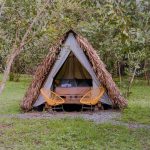 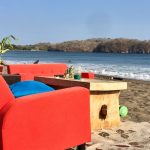 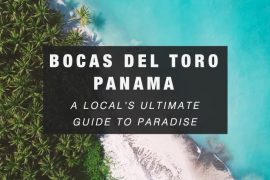 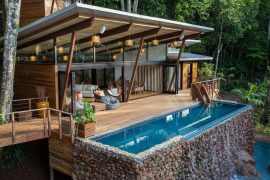